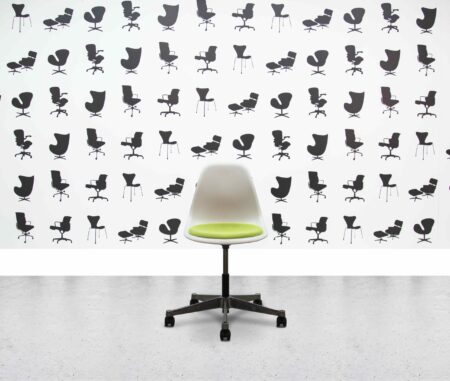 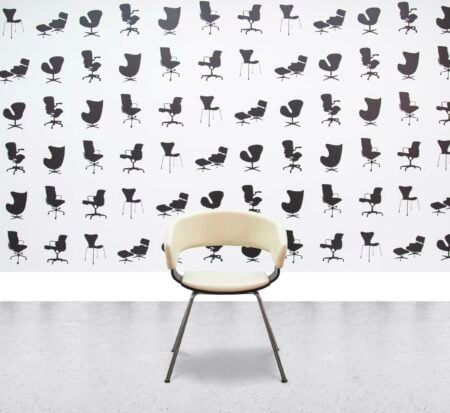 Serially produced and sold in extraordinary numbers to schools, universities, offices and public institutions, the Potato Chip Chair pervaded American culture – and beyond.

The highly popular DCM by Charles and Ray Eames was nicknamed the Potato chip chair.

Originally labelled DCM – an acronym for the very sober moniker, “Dining Chair Metal” – Charles and Ray Eames’ first serially-produced chair was nicknamed the Potato Chip Chair soon after its release. But what does the chair with a three-dimensionally curved plywood seat have in common with a potato?

For one, it cannot be denied that there exists a certain similarity between the thin, oval, slightly curved plywood seat and backrest and a crisp potato chip. But more importantly, the nickname embodies the love people felt for a chair that was praised as “a message of hope from another planet.”*

Indeed, the impact of the plywood chairs made by Charles and Ray Eames was huge. Not only were they unlike anything that had been seen before, they could be found everywhere. Serially produced and sold in extraordinary numbers to schools, universities, offices and public institutions, the Potato Chip Chair pervaded American culture – and beyond. Images of the chairs appeared everywhere – on magazine covers, advertisements, album covers, and even in comic books – and the chair became one of the most popular chairs ever, as universally beloved, as, well, the potato chip.

Corporate Spec are the UK’s largest and leading stockist of refurbished branded office chairs. Every effort is made during our refurbishment process to make your chair look as good as new or as near to new as we possibly can. This process includes a thorough deep clean, a frame re-spray if necessary, replacement gas, new arm caps and a complete re-cover with new fabric or leather. Once your chair is ready for despatch, it is inspected once more before packing. Your refurbished office chair will arrive in a tri-walled cardboard to protect it during transit. If it being delivered with our own transport, it will be covered in plastic sheeting. 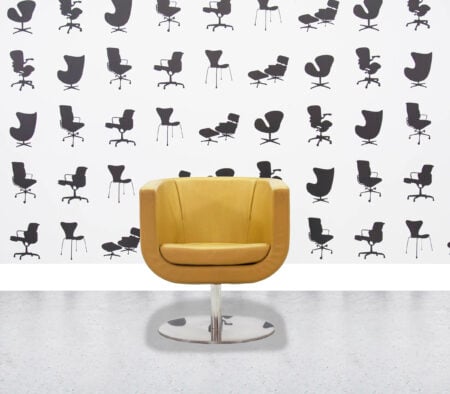 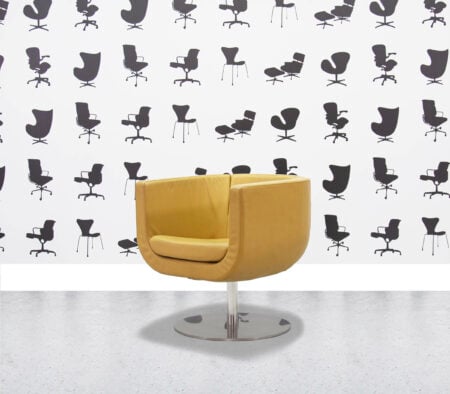 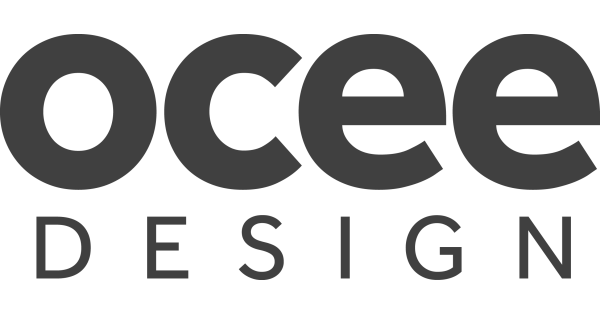 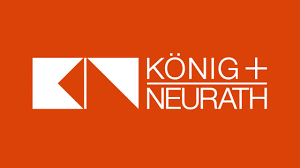 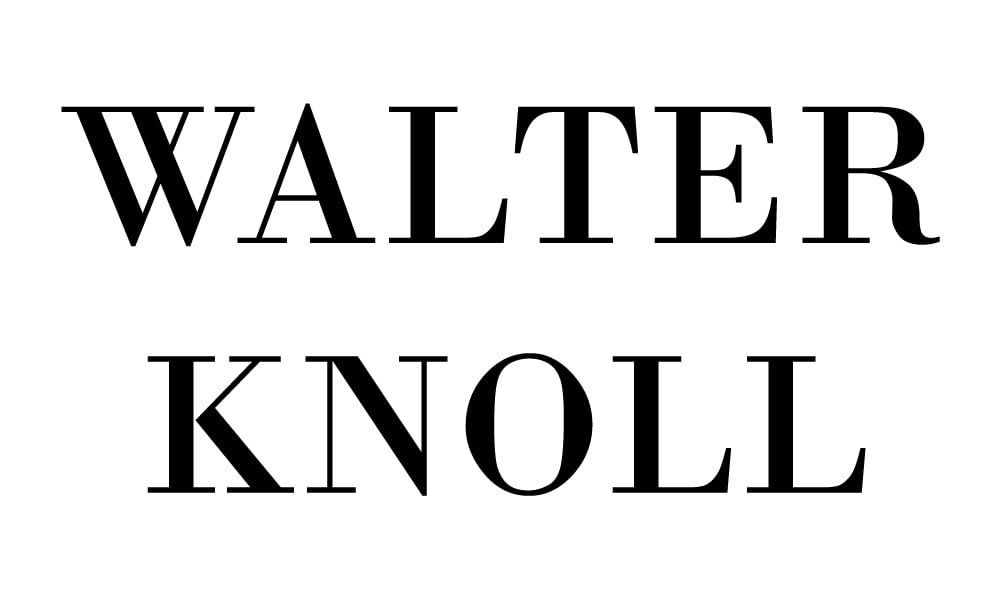 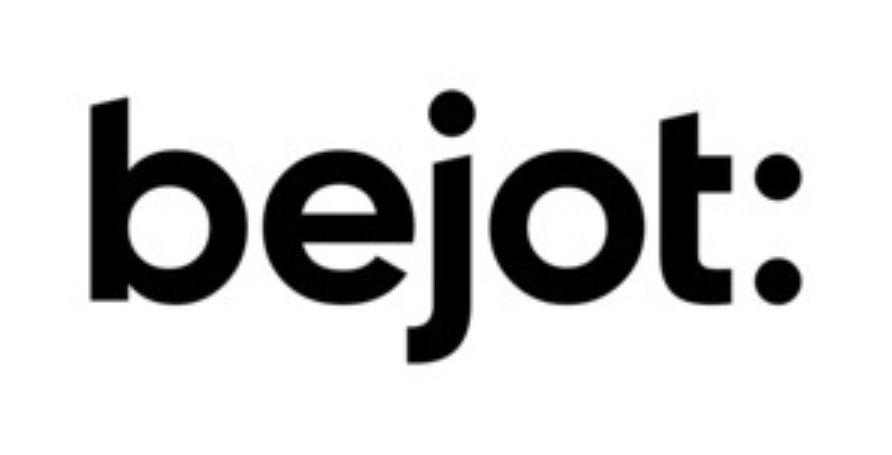